Bulgaria is located in Southeast Europe, in the northeast part of the Balkan Peninsula. Its territory is located between 44°13’ and 41°14’ north latitude, 22°22’ and 28°37’ east longitude. It is a European, Balkan, Black Sea and Danube country. This geographic location places it on the crossroad between Europe, Asia and Africa.

Bulgarian cuisine is exceptionally diverse and delicious, consisting of various salads, breadstuffs, stews, and other local dishes. Many of the dishes are prepared according to traditional recipes handed down from generation to generation over the centuries. The most products for which Bulgaria is internationally known are yogurt and white brine (feta) cheese. These are almost always present on Bulgarian tables in one form or another. One of the most famous and most popular breakfast items in the country is banitsa. It is a made of dough with various fillings, such as cheese, spinach, rice, and meat.

The territory of Bulgaria has been inhabited since antiquity, as the country’s many ancient settlements and burial mounds attest. Present-day Bulgaria was a cradle of some of the earliest civilizations in Europe – the oldest gold ornament ever discovered, unearthed in the Chalcholite necropolis near Varna, is evidence of that.

From the age of Ancient Thrace we have inherited valuable cultural monuments, including tombs (such as the Kazanlak tomb, the Aleksandrovska tomb, and the Sveshtarska tomb); treasures (the Panagyursko, Rogozensko, and Valchitransko teasures, among others); and sanctuaries and temples (at Perperikon, Starosel, Kozi Gramadi, Begliktash, and elsewhere). The cultural interaction between the Thracians and the Hellenistic civilization were particularly dynamic. Many cities and towns heavily influenced by Greek culture were established between 6th-2nd century BC in Thrace, Misia and along the shores of the Black Sea. In the middle of the 1st century AD, all Bulgarian lands became a part of the Roman Empire. Many architectural and archaeological monuments have been preserved from this period, such as the Ancient Theater and the Roman Stadium in Plovdiv, and remains of the Roman cities Ulpia Escus, Nove, Nikopolis ad Istrum, Nikopolis ad Nestum, Augusta Trayana, and Abritus. After the dissolution of the Roman Empire, the present Bulgarian lands came under the control of the East Roman Empire, later called Byzantium by historians. In the second half of the 7th century, the proto-Bulgarians settled in what is now Northeast Bulgaria. They united with the Slavs to form the Bulgarian state, recognized by Byzantium in 681. The head of the state was the leader of proto-Bulgarians Han Asparuh, and the city of Pliska was declared the state’s capital.

Bulgaria is located in Southeast Europe, in the northeast part of the Balkan Peninsula.

The capital of the Republic of Bulgaria is a unique city that grows but not get old and has more than 7000 years of history.

The rite of fire dancing is one of the oldest Bulgarian folk traditions and was once practiced by ancient Thracians living near The White Sea. 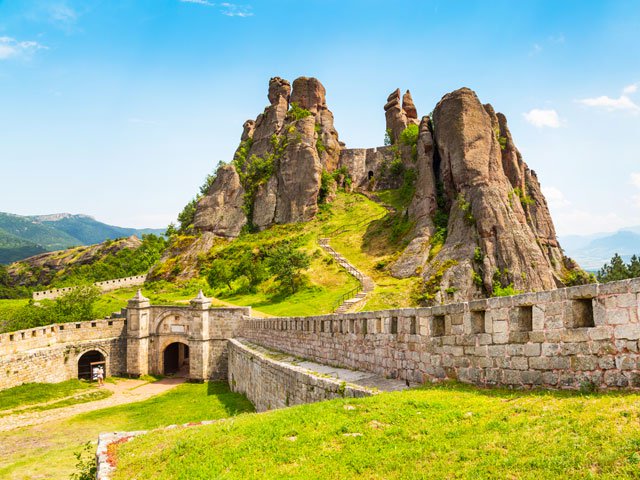 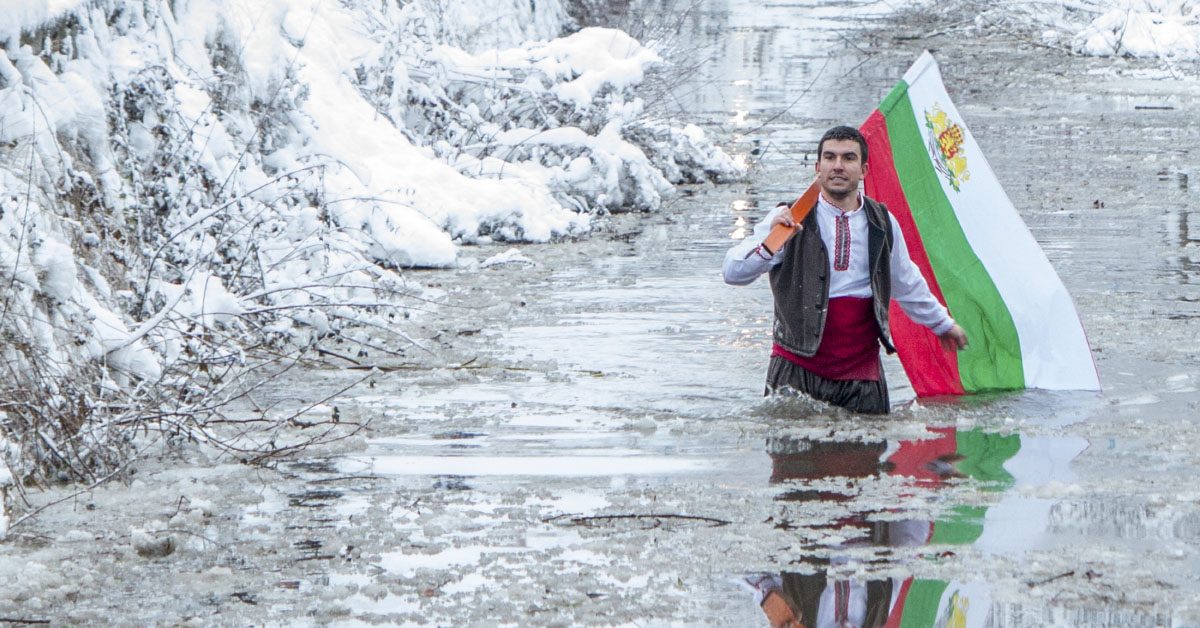